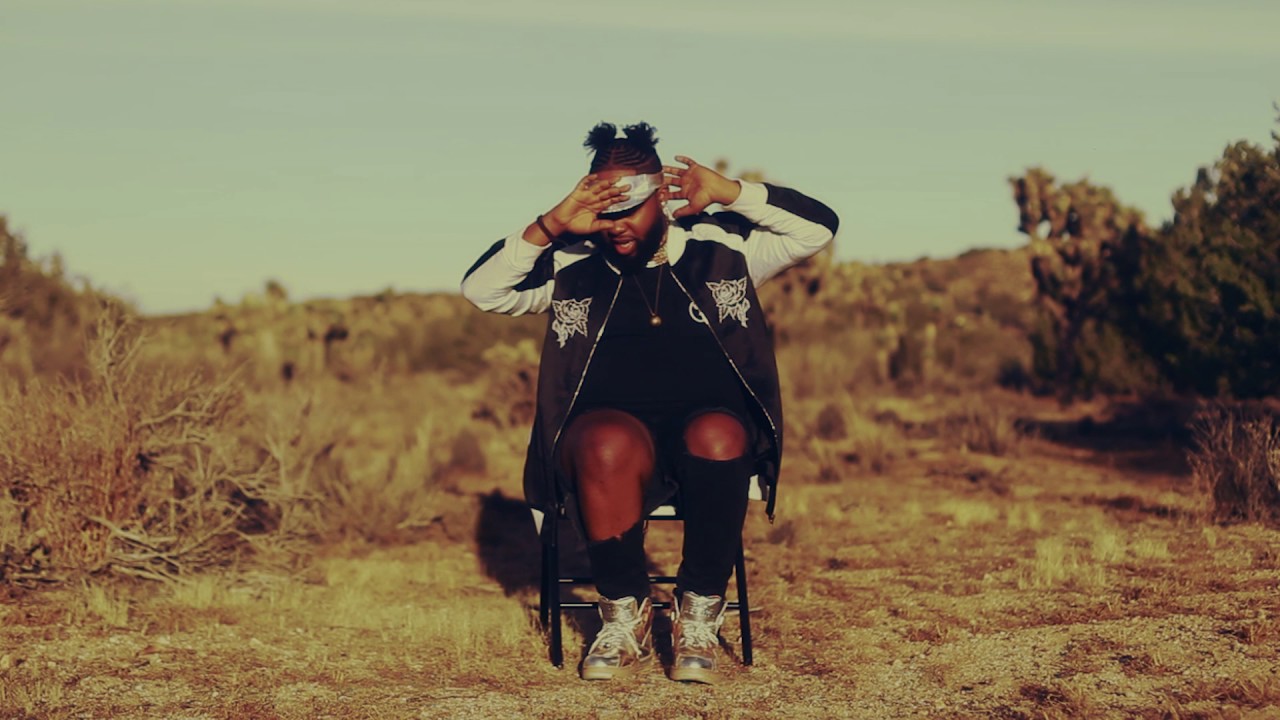 Now that’s the vogue, so get up on the… Corner Store?! Y’all were feeling Punk Adams in the June edition of Style the Beat series. What’s not to love?! Fresh off playing various Pride stages in New York City, including the fab-titled Slay Fest, our favorite “BIG FAT MUTHAFUCKA WITH THE PUFFS” (self-styled) answered Qs from what not to wear to a vogue-off to how to turn your streets into your own Met Gala!

Check out the video (again) and read the interview below:

“Vogue apostles drop their best-est moves right onto Malcolm X Boulevard in Brooklyn! That’s the spirit of this street-styled collab between Punk Adams, Reggie Rude and Dope the Director. P.S. The credit card said “what for”?! LOL Been there, didn’t buy that.”

What was the creative process like on styling choices for you and the dancers?

To be honest I don’t even think we discussed the fashion for the video! [Laughs] I told everybody what the theme was and that street-wear was the clear option to go with. I guess, everyone knew street dancing meant. [Laughs]

Could one vogue wearing anything or some clothes are more vogue-friendly?

Anything goes when it comes to vogue! Whatever you can get down in, yes! Growing up, I remember going to the Village after school and seeing people vogue on the Pier in their everyday clothes. Just people after work, having a good time. Then you’d go to a Ball where vogue battles take place and see people in the most Avant’e Gard’e clothes.

Why is August 16, 1991 date stamp on “archival footage” in the video significant?

It’s totally significant. August 16, 1991 is when Paris Is Burning first came out.  It’s a documentary about the underground Ballroom Scene in the LGBTQ community. That was one of the first real times where the world got to peak into our culture. It showed our dreams, aspirations, passions, as well as our struggles. It’s important because it showed we were much more than just our sexuality.

How does styling in the media affect LGBTQ representation in our communities?

In our communities it’s important for us to creatively express ourselves. We have to be brave and have courage enough to dress how we feel. Living in certain neighborhoods could make that hard. So, styling plays a big part in how we are represented in the media. However, the much bigger part is how we’re being portrayed, character-wise.

Whose fashion-forward style made you go wow-now recently?

OMG, Zendaya in silver Versace at the last Met Gala was literally everything. Another person who’s caught my eye lately is tobi lou. His style is his own… he’s always in these sequined shorts which is his thing. And I loved that in the Darlin video he took the black and white Jordans and had them turned into roller skates! [Laughs]

Here’s to Punk Adams hitting it big-bigger-biggest and getting gigs over here in Europe by the time next Pride season vogues around. I already know what I’m wearing to my first Punk Adams show… but of course, head to toe glitter-fest by Jiri Kalfar! Now, who’s got EuroPride artist booking committee’s names and numbers?!

Check out another awe-some track by Punk Adams off my running playlist: Yesterday.

One thought on “Corner Store Is Burning: Meet Punk Adams”