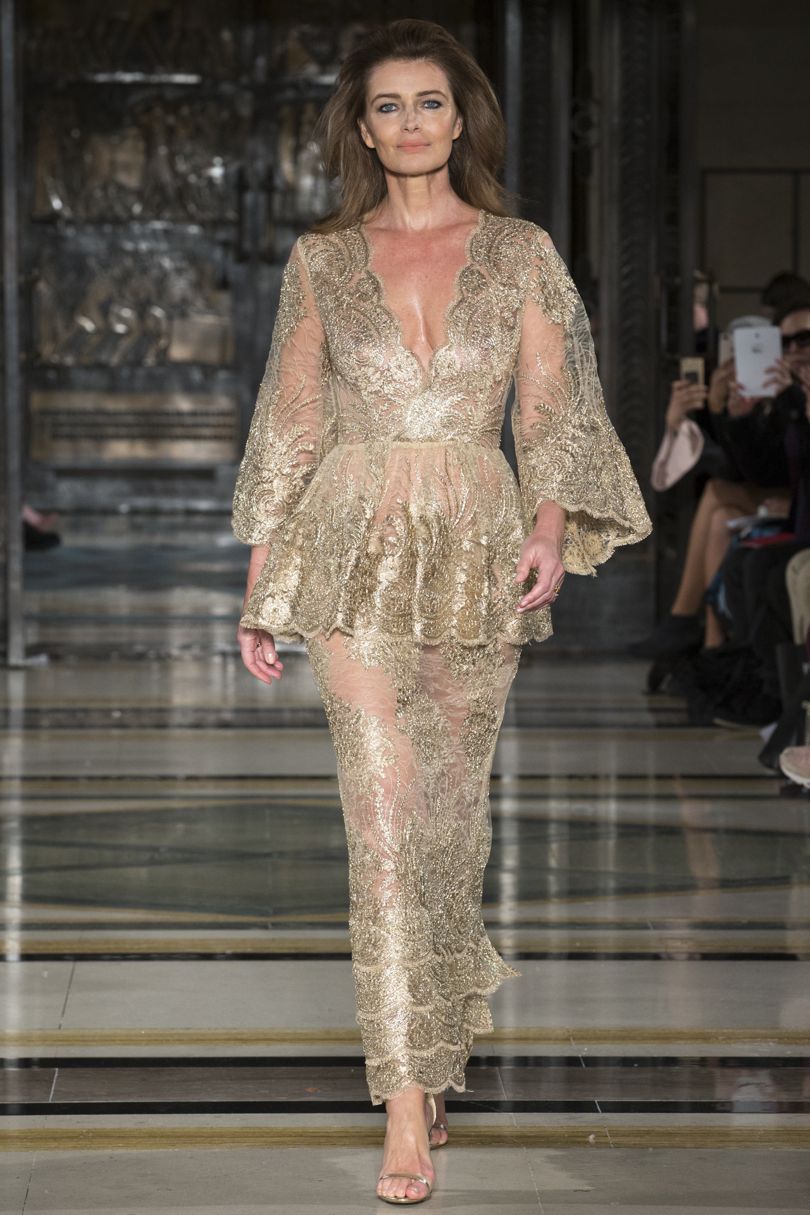 When I talked to Jiri Kalfar, he was locked in a cage. The cage was in front of the Czech Parliament to protest a fox farming bill. There was no media circus. Textbook activism. Fighting for what you believe in, unfollowed… Next day, outside his favorite lunch spot, the iconic head of Franz Kafka keeps its relentless twirl. We talk about everything and nothing, as one does in springtime Prague. At some point my eyes inadvertently wander across his shoes. He notices. He notices everything, in the way obsessive creatives do. The shoes are fabulous. He speaks up. “Before you say anything about me using leather… They’re recycled from my grandmother’s couch!” I wasn’t even thinking that. Jiri Kalfar takes his ethics seriously. And his wine by the bottle. I like that.

We meet again months later during Paris Fashion Week. Since, he finished as a runner-up in the Czech version of Project Runway and landed on the Forbes 30 under 30 list. “Barely,” he laughs off the subjective liminality of being twenty nine. He’s debuted a collection in Kiev, showroomed it in Milan and showcased it in London. “It’s exhausting, but it’s important to test the waters,” I quote him in an article. We discuss his relentless pursuit of a better way for doing things in his business. I think back to that turning Kafka head. He exhales, “I think next season it’s going to be London.”

Autumn-winter 2018. Oh, and he meant LONDON. The collection titled Return of the Queen is inspired by Victorian blah blah blah if I hadn’t seen his stuff before, I’d say he who panderth the most falterth… What you need to know about Jiri Kalfar’s work is that no press release does him justice, or even service, really. It’s going to be gold, lace, faux fur, existential glitter, fabulous as an action verb, and a burning heart. It’s the latter you have to watch for on the Kalfar runway. The coda look (gold-lace-sunshine, check) was delivered by Paulina Porizkova, OMFG. If you don’t know who that is, ask your… American uncles?! Among career milestones, Porizkova was the first Central European covergirl for Sports Illustrated in the 1980s. In fact, the Daily Mail did a cool feature story on her Comeback. It was a poignant, powerful, fabulous moment. As if the Couturier & Supermodel era would last forever, for one more day. 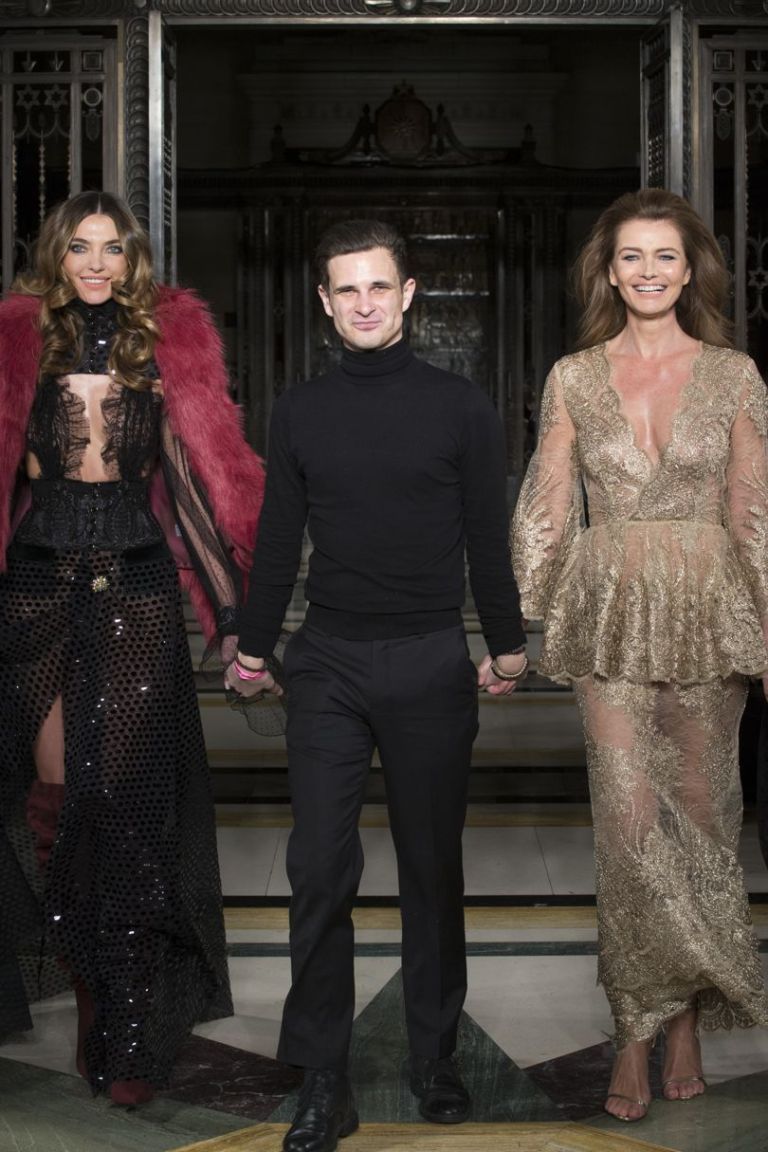 The reason I’ve told y’all about my select experiences of Jiri Kalfar in lieu of describing the clothes is because these clothes can sing for themselves. Gloria In Excelsis Deo, to the disco beat, I believe. What I want to do is note the person behind the throne. To keep one’s grand vision consistently clear – sure, throw in a pair of denims and a checkered shoulder top, because #trends – is already a worthwhile achievement. To do so while sticking to one’s sense of equality and justice… in production, in casting, in relentless expansion of horizons within… is… I guess is how you end up in London as a Forbes 30 under 30! Moreover, this was Kalfar’s clearest artist statement thus far… The Queen R Us, ain’t it? All Hail the Queen!

5 thoughts on “The Reign of Jiri Kalfar”