Tel Aviv Fashion Week launched yesterday. It won’t be covered here. The event is backed by the municipality of Tel Aviv-Yafo, the Export Institute and the Ministry of Foreign Affairs, as any fashion week should. Fashion is a tool of international diplomacy. Currently, international diplomacy is failing to hold the state of Israel accountable for its crimes against humanity in Palestine. If pinkwashing – promotion of LGBTQ rights and gay consumerism to distract from escalating apartheid – is one of Israel’s prime cultural tactics, what’s to say about fashion… Glitterwashing? Fabwashing? Fashwashing? Here’s what we can do (right now) instead of propagandizing Israeli cultural output worldwide. 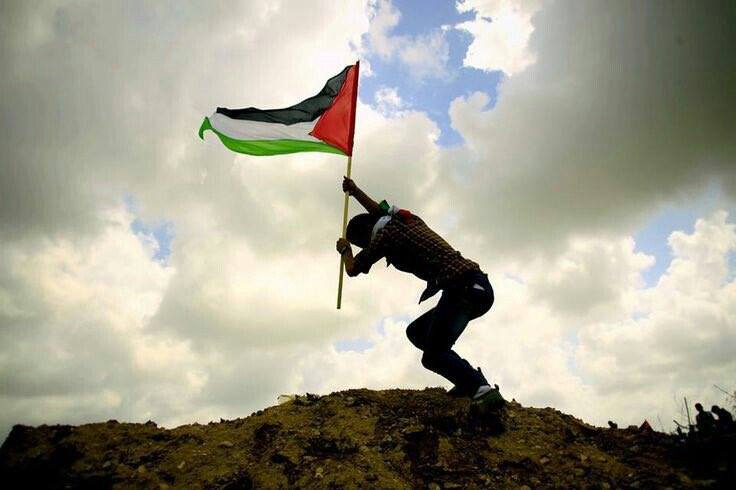 ADVOCATE POLICY: I encourage everyone to learn more about the Boycott, Divest & Sanction campaign putting pressure on Israel. Make fashion a part of #BDSMovement.

BREAK THE NEWS: For daily chronicles of life under Israeli occupation, subscribe on social media to the Palestinian Information Center. Witness!!!

GIVE A CHANCE: Support the life-saving work of ANERA, one of the most prominent organizations working with refugees in Gaza, West Bank and Lebanon since 1968 (!)

For example, Threads of Palestine is a street-style platform that supports Palestinian artisans, including the last functioning kufiya factory in the country. Below is a post from my hardcore journalism crush Ahmed Shihab-Eldin rocking one of their designs. Beware: following this person on Instagram will make your smartphone smarter, and almost unbearably hotter! Meanwhile, here is an alternative list of six Palestinian fashion designers to consider as well. I commit to profile more Palestinian style leaders soon!

For the record, I have friends who for various reasons have chosen to pursue lives and careers in Israel. I’ve worked alongside several brilliant Israeli colleagues. So, don’t give me the “not all Israelis” line… I get it. My position on the atrocities sanctioned and committed by the state of Israel is best summarized in the opening lines of a recent op-ed by the academic Ze’ev Sternhell, a Holocaust survivor:

“I frequently ask myself how a historian in 50 or 100 years will interpret our period. When, he will ask, did people in Israel start to realize that the state that was established in the War of Independence, on the ruins of European Jewry and at the cost of the blood of combatants some of whom were Holocaust survivors, had devolved into a true monstrosity for its non-Jewish inhabitants. When did some Israelis understand that their cruelty and ability to bully others, Palestinians or Africans, began eroding the moral legitimacy of their existence as a sovereign entity?”