It’s been in the air for a while now, the idea whose time has come: someone had to state the inevitable. For myself, I called it #PostParisFashion, made my own little Manifesto and launched this project. The Couture Axis of Paris, London, Milan and New York is done/over… Those looking for the future of fashion gotta/better expand their horizons to include creative platforms elsewhere. This month, the Museum at Fashion Institute of Technology (NYC) launches an exhibition aptly titled Global Fashion Capitals. It aims to explore the history of establishment of The Established Four and emergence of new fashion destinations: Tokyo, Antwerp, Stockholm, Berlin, Madrid, Sydney/Melbourne, Mexico City as well as four fashion weeks already reviewed here by yours truly: Moscow, Sao Paulo, Istanbul and Mumbai (check out the best-in-show gallery). Good going! 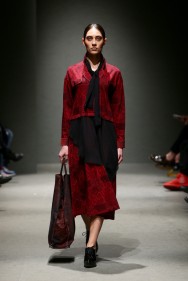 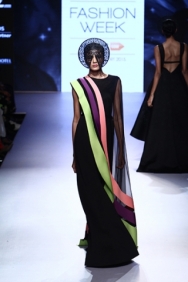 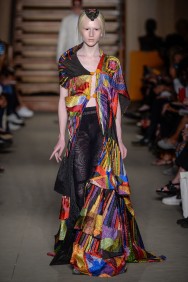 Vanessa Friedman, the New York Times fashion critic, commented on the opening of the exhibition: “There’s a stamp of approval that comes from being part of the inner clique — in some ways, fashion is not that different from high school — and that clique is the big four [New York, London, Paris and Milan]… To really threaten the big four, an emergent fashion capital would need not just the designer and infrastructure buy-in, but the consumer buy-in, too.”

I envision my Post-Paris project as part of the process that inspires, empowers and enables this transformation. This is the moment to contribute to #postparis discourse using the exhibition hashtag #FashionCapitals. Here is a snapshot preview of what’s inside Global Fashion Capitals (co-curated by Ariele Elia and Elizabeth Way) on display at The Museum at FIT through November 14, 2015. And rest assured, we’re gonna re-turn to it a few times over the summer and fall runway seasons! 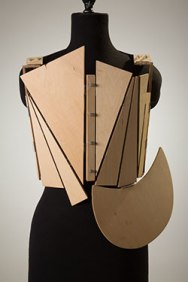 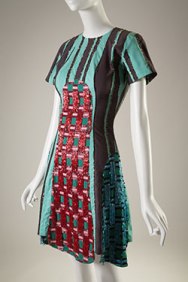 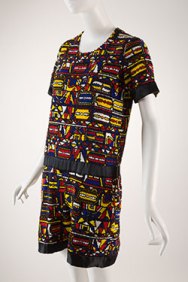 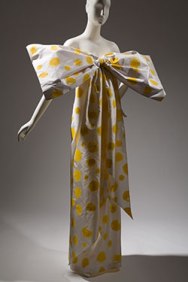 2 thoughts on “The Rise of #FashionCapitals”