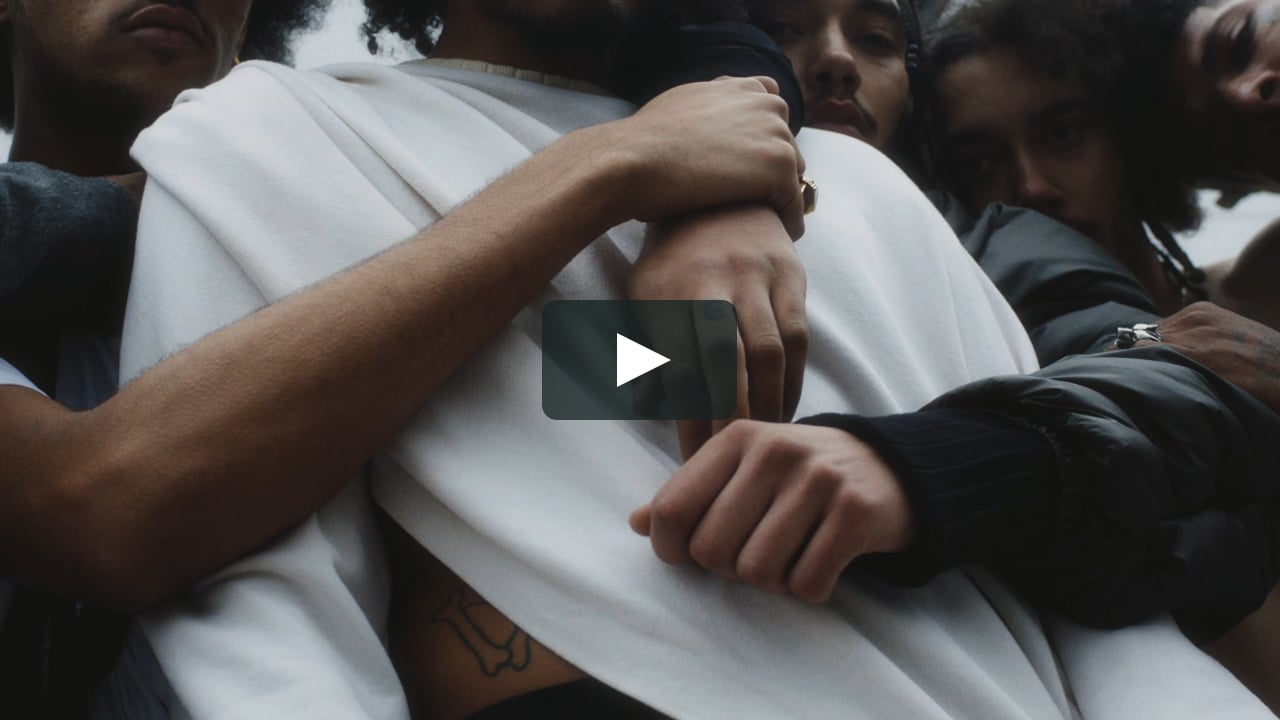 Fashion and film have been kinkmates since the beginning of cinematic time. (Kinkmate is a word now; you’re welcome!) In 1895, Thomas Edison premiered the first hand-tinted motion picture: dancer Annabelle Moore in a flowing dress. Given the impact of this garment on public imagination … scandal, of course … Serpentine Dance can be considered the original fashion film. In 2008, the fab deathmother of fashion, Diane Pernet, had pulled a couture prophecy out of her lace-veiled beehive. She recognized fashion film as a legitimate genre and A Shaded View on Fashion Film Festival was born. This October, the world’s premier fashion film festival has celebrated its tenth anniversary and I was lucky to have been there. Read/watch on…

Stephan Rabimov, my colleague at the Academy of Art University, was on the jury, presided by Jean-Paul Gaultier & Rossy de Palma (like, swoon). Stephan runs the fashion journalism program and the Social Media Center at the Academy. Recently, he’s launched a fashion film production course, the first of its kind in USA. #Seriously “Fashion is an explicit tool of ideology: liberal or conservative, it’s more than a matter of style. At the Academy, design students, stylists, future filmmakers join forces to explore their ideas in new ways. Fashion film is an exciting progressive medium. It’s the biggest evolution of cinema since music videos defined visual culture of the 1990’s. ASVOFF’s anniversary lineup couldn’t be more exciting!” said Stephan. Check out his Forbes.com report and get the list of winners on the festival website.

A documentary Netflix should outbid itself on. Stunningly, it chronicles Beauty ever-expanding, outpacing geopolitics. When you don’t see yourself reflected in definitions, you settle for being an outsider or, you re-define the damn definitions.

How about a fashion spy thriller?! An (un)conventional approach to fashion visuals, this film sets Jun Ashida‘s AW’18 collection in neo-classicist, Bauhaus & whatnot architectural masterpieces of Vienna and Bratislava. Whodunit meets who did this?!

A fashion echo of the era-defining and Oscar-snatching Moonlight, this fash-film is mesmerizing in its sensitivity as an exploration of black masculinity. Styled by designer Bianca Saunders, it will remain a defiant style outlier for ages to come.

You had me at a literal heart drop… While the brutal alignment between butchery and bespoke fashion has been explored before, this Kazakh director packages the concept into a kneejerk-romantic storyline worth a second (et cetera) look.

While I object to the idea of parallel realities as shared-lived experiences, I am aware that we often end of either side… This KTZ film attempts to bridge the divide(s) along the gender, sexuality, race and class fault-lines of contemporary London (worldwide).

I’ve written about whiteness as a cultural cancer before. Always thrilled to encounter similar-minded white introspection, this time co-written and performed by Bianca O’Brien. The broadcaster suits and headlines are spot on! Post-Paris fave flick o’fest!

I had a fantastic time attending the festival and getting to see the films, meet the filmmakers and feel the zeitgeist (fashion) pulse. The kids are alright. Hashtag. 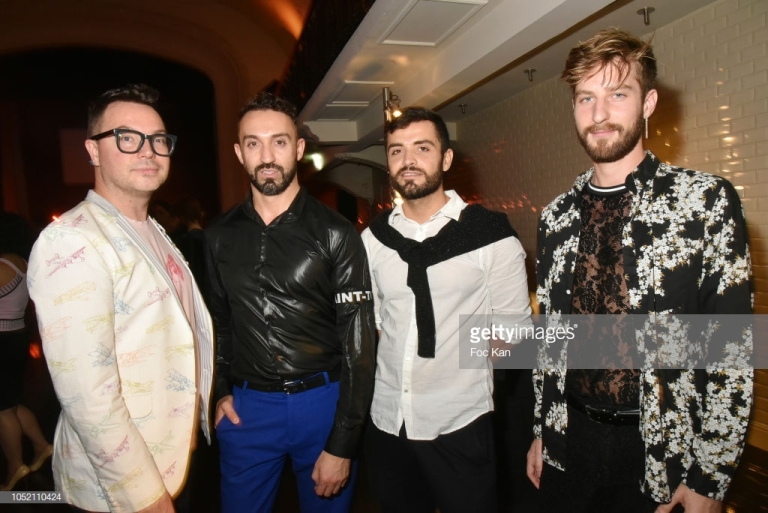