Say Brazil and nature in the same sentence and likely, murky Amazon waters or clear beaches will pop up in mind. However, concerns for rampant deforestation should also be there, because across its most diverse biomes on Earth, Brazil is home to the highest number of known species of plants and flowers including most orchids and nearly all the carnivorous flowers! It’s no wonder that Sao Paulo Fashion Week featured several designers moon-lighting as florists! What is wonder-full is how they manage to keep a perennial trend (pardon the pun) fresh as a daisy (sorry, again). 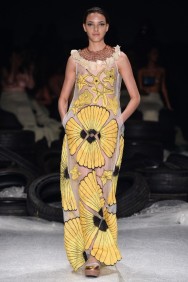 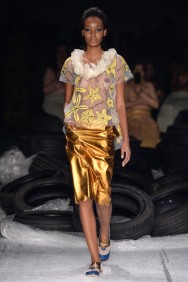 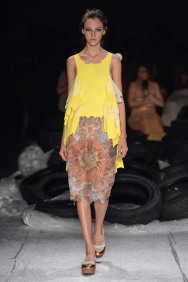 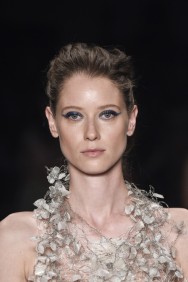 Ronaldo Fraga presented a best-in-show contender collection drawing inspiration along Brazil’s endless surf line where ocean breeze whips up wave foam and flower petals into whimsical reports of siren sightings. Biodegradable materials and transparent fabrics flowing against the backdrop of discarded tires highlighted eco-pollution concerns. Not that gold is an ever-appropriate measure of worth, but since the collection is textured with its hues, let’s go with it… This is Ronaldo Fraga’s golden hour! Instagram 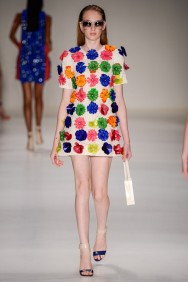 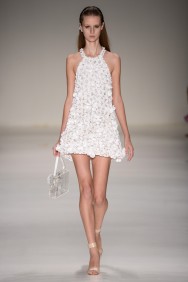 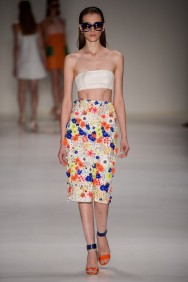 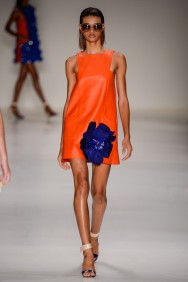 For her PatBo brand presentation, designer Patricia Bonaldi flower-bombed the runway. Taking the idea of a flower dress almost literally, the collection features light taffeta short dresses adorned with acrylic flowers. The resulting 3D effect lands on the charming side of the great-to-gaudy impressions scale despite (or thanks to) certain pop art sensibility granted by the repetitive color blocking and nineteen-sixties silhouettes. 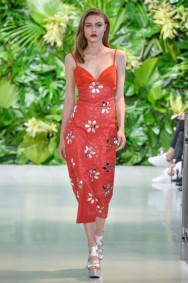 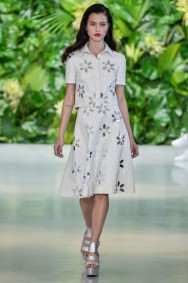 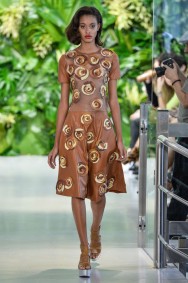 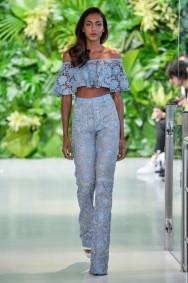 Patricia Viera is a leather fashion alchemista! She turned for inspiration northward to Costa Rica: its 0.3% Earth landmass contains 5% of our planet’s biodiversity! (This learning moment brought to you by fashion #TheMoreYouKnow) Given such an unfathomable plethora of stimuli, one can go into creative stupor, or go minimalist. Viera partnered with an artist Kláucia Badaró for a series of handmade floral applique and prints. In their simplicity, they appear to pack entire Encyclopedia Botanica into a Platonic idea of a flower. Dense is a Good. Instagram 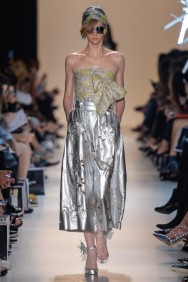 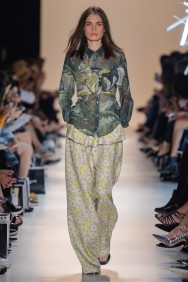 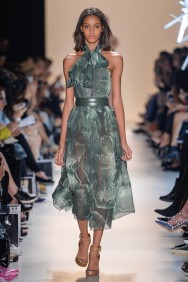 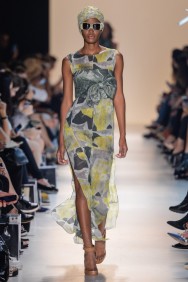 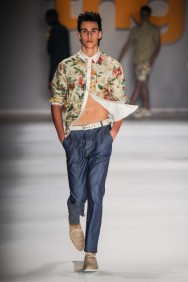 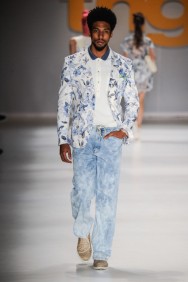 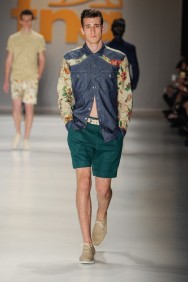 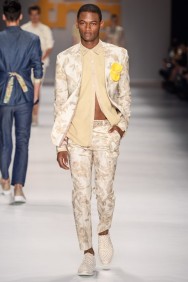 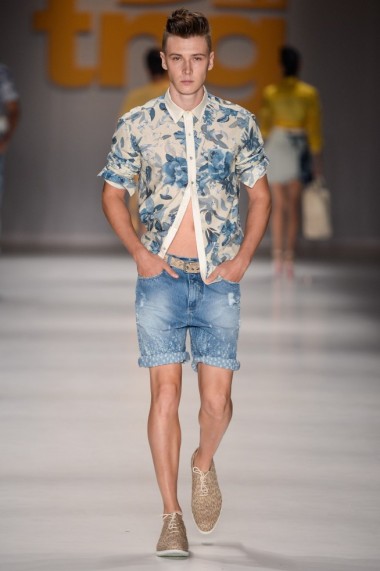 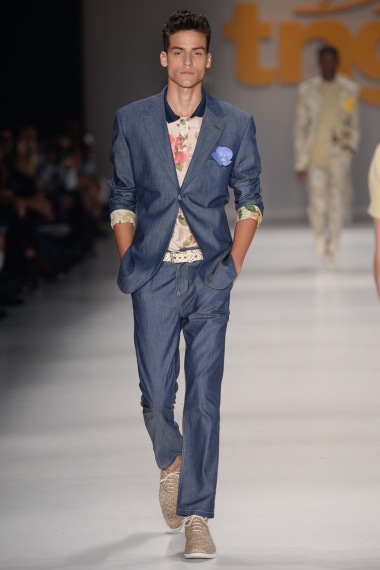 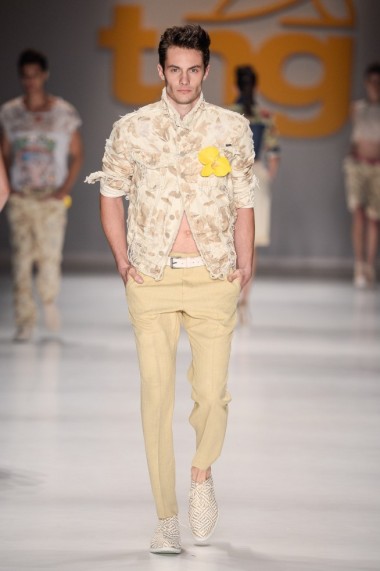 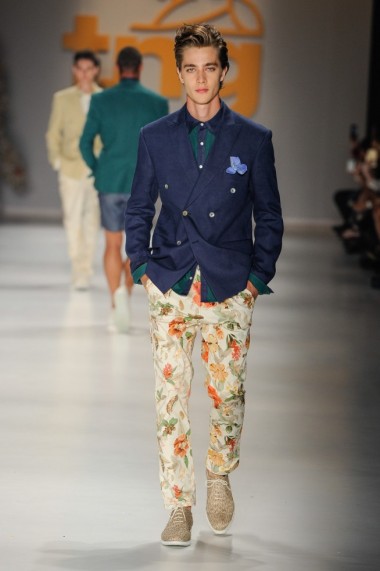 Last but in no way least… Designer Enrico Paschoal created his collection for TNG based on the sights and sounds of a 1961 cult classic film “Blue Hawaii” starring the one and only Elvis. While I am not a fan of Presley’s cinematic escapades that exoticize colonial imagery as mere backdrop for his macho stage persona, we can postpone that discourse for a hot sec. Because: any time a designer manages to get florals into menswear a fashion angel gets its couture wings. Obrigado, Enrico! Instagram

Also, check out the minimalist shenanigans by Apartamento 03, 2nh Floor, UMA and the fun-luv-tastic AMAPO trainwreck (?) and the ever-fabulous work of the only and only Lino Villaventura…