This week we’ll check out the fall-winter 2015 collections from Vancouver and Istanbul: concurrent March events on the post-paris fashion calendar. Both cities serve as historical intercultural transcontinental maritime gateways. Their destinies and routines are shaped by the bodies of water on the shores of which they continue to thrive. Vancouver is the fourth most densely populated city in North America and for about half of its metro area residents English is not a mother tongue! And Istanbul (aka Constantinople)… as far as cities go, its impact on world’s everything is immeasurable and incomparable. Perhaps, it makes sense to explore these fashion weeks with a lens for possible dualities, polarities, dialogues… 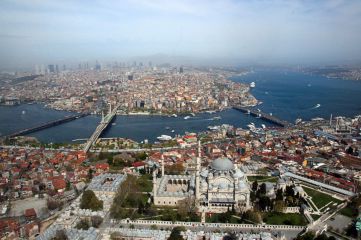 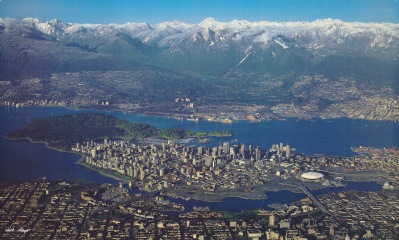 I’d love to claim my vision of Istanbul comes from the Orhan Pamuk oeuvre, but reality is far more pop: the music documentary “Crossing the Bridge” plus a few Russian-dubbed episodes of “The Magnificent Century” soap opera and occasional Instagram travelogues of various friends. Vancouver in my head, frankly-erroneously-sadly, pretty much equals Seattle, maybe with more hipster-organic stuff and better hiking. An admittedly bleak preface! I am thrilled to blow all my ready-to-wear-off preconceptions out of the water (Bosphorus Strait & English Bay, respectively).

Here is a capsule teaser for some of the designers/shows coming up for review. 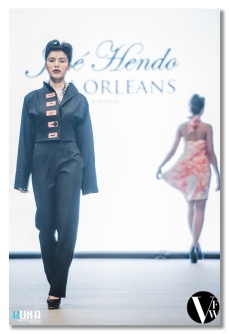 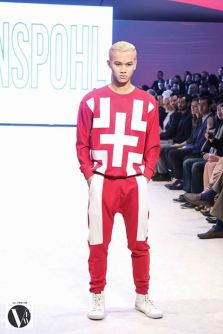 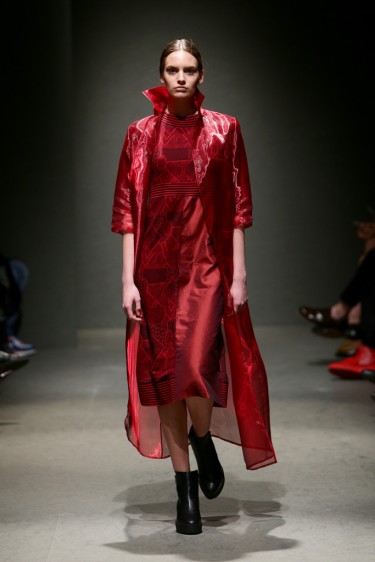 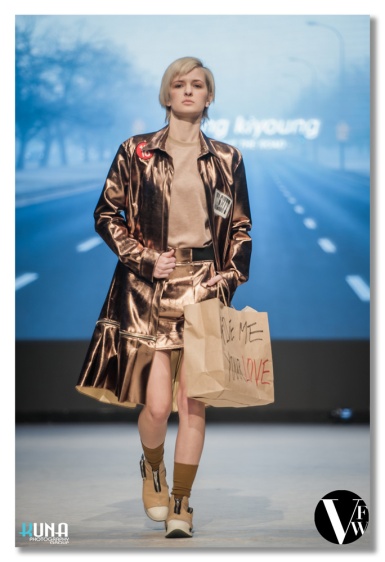 Check out the BEST-in-SHOW collections by Onder Ozkan and Hong Kiyoung, then centuries-old inspiration for streetwear by Artees and Les Benjamins, the unapologetic yarn-bombing by Grama and Magaly Guillen as well as bizarre delights of Maid in Love, Alex S. Yu, DB Berdan and ILOVCHOC and follow Vancouver Fashion Week and Mercedes-Benz Fashion Week Istanbul on Facebook.