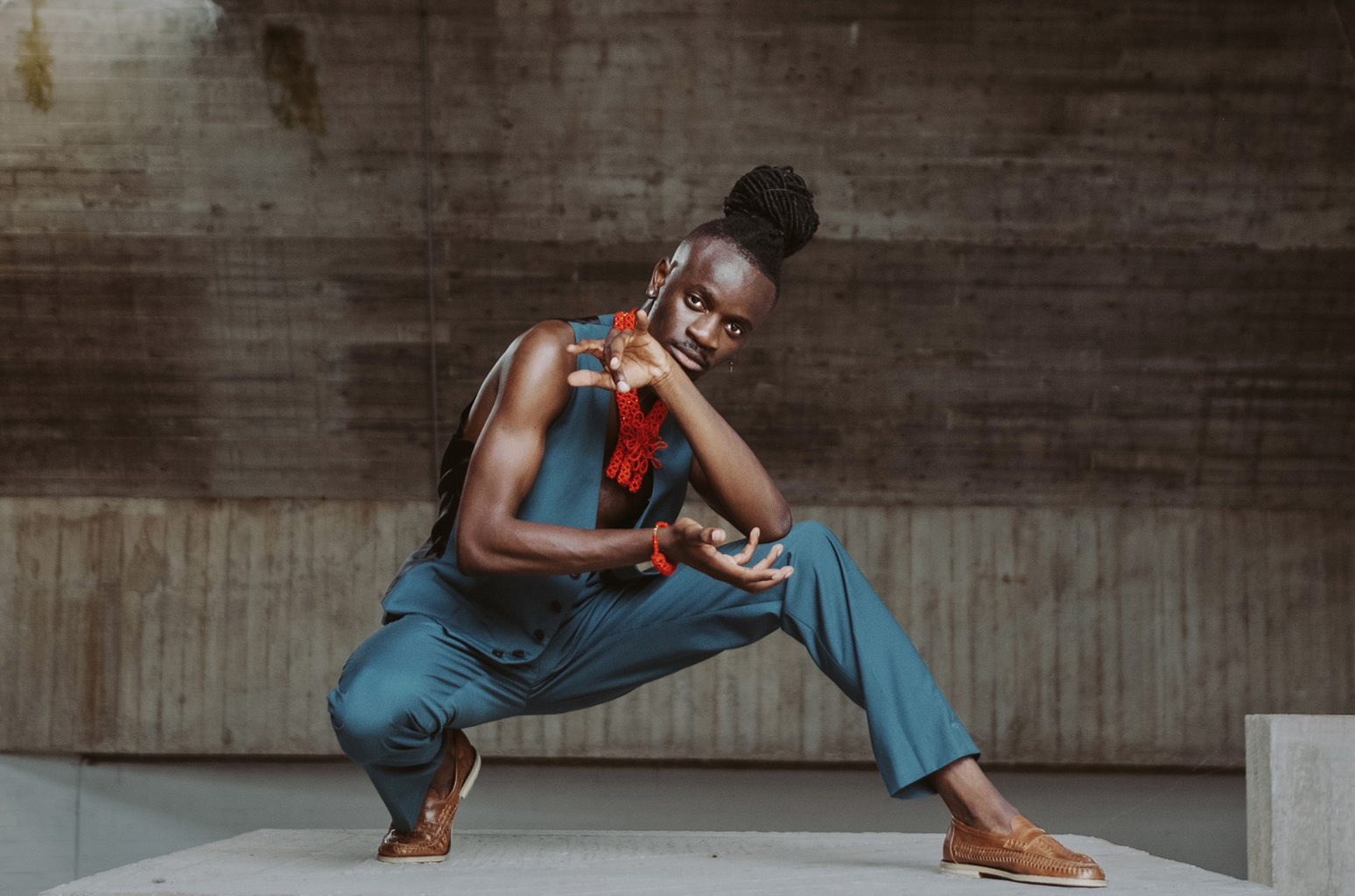 Here’s a half-dozen recent music videos that made me go wow-now re: fashion styling. What do y’all think?! Who should I be checking out next? Tell me. Thanks 🙂

Sustainable fashion gets its visual anthem in this pre-apocalyptic video from one of Eastern Europe’s most fascinating divas. Styled by Sonya Soltes, it marks how far we’ve come as a people since 1999 when a single plastic bag turned American Beauty into an Oscar winner. All proceeds from the track go to #NoWasteUkraine!

Kwaye “What Have You Done”

Kwaye was featured in the pre-edition of this series, so it’s thrilling to see new work that positions him among the most style-forward new artists! With his first solo show coming up on October 30 in London (go!), here’s to next beginnings. What Will He Do?!

Styled by Nadezhda Zenkova, this Russian pop star channels The Young Pope in a video that walks its heart across a tightrope from #metoo to #believesurvivors and back. “In whispers, we scream of the difference between us”. Tension made fashionably uneasy.

My own most-watched video of the lot! An awe-some kaleidoscope of flesh, spirit & nature created by filmmakers Harun Güler and Manuel Schamberger. Yet, it is the styling by Michael Hastreiter that made this experience transcendent. How to connect the Four Elements in just two dresses and a bedspread?! #MustSee

Jacob Banks feat. Seinabo Sey “Be Good To Me”

Banks’ videos are as epic as his redonkulous voice: world-wary yet defiant “to an almost impossible degree.” Styled by garment selecta Ayishat Akanbi, the visuals time-warp a CrossFit session with a runaway slave chase. Should you need a master class on the power of a white T-shirt and subtle varieties thereof, Akandi is your go-to person. It’s not that the slate is clean, it’s that these fields of love have been harvested already.

Talk about fashion diplomacy! VH1 India partnered with the Singapore Tourism Board to produce a groundbreaking inter-governmental promotional fashion-art-music video to boost Indian tourism in the island city-state. Check out the textures and colors of all the iconic sites and cool outfits & don’t miss a SBTG kicks cameo! #PassionMadePossible

Check out previous installments of my monthly Style the Beat series here.